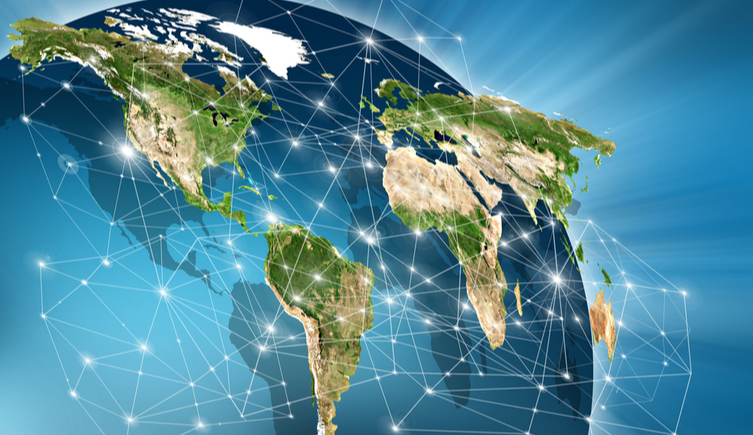 The perspectives of procurement leaders have shifted. Before the pandemic, strategies were orientated towards global sourcing and the key trend in procurement was digitisation.

The outlook for 2021 is radically different

Procurement has gone tactical and the focus is now on rapidly securing supply, mitigating risk, and reducing cost. There is also a marked change in sentiment; reversing long-term trends towards offshoring and outsourcing.

Whilst it remains to be seen if this is just a short-term effect, there are a number of recommendations which can help organisations take advantage of the current situation.

Our survey of procurement leaders was undertaken in Q4 2020 and sought to understand the impact of Covid-19 has had on sourcing strategies. 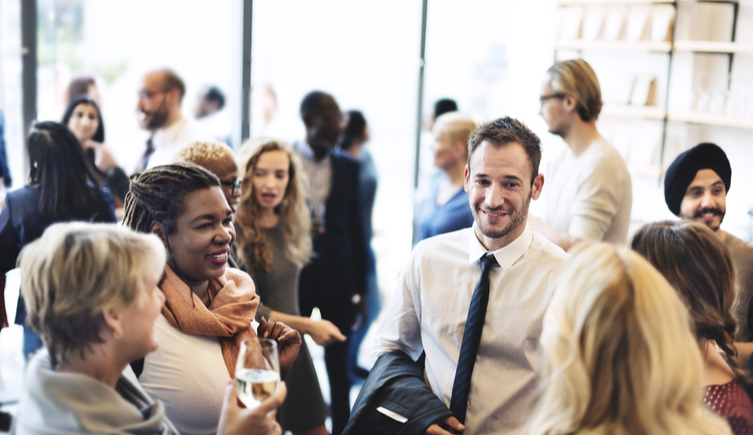 This issue also provides an update on Post-Brexit employment law changes and the monthly ‘Social’ interview with Matt Davis, the Group Procurement Director of the Brush Group. 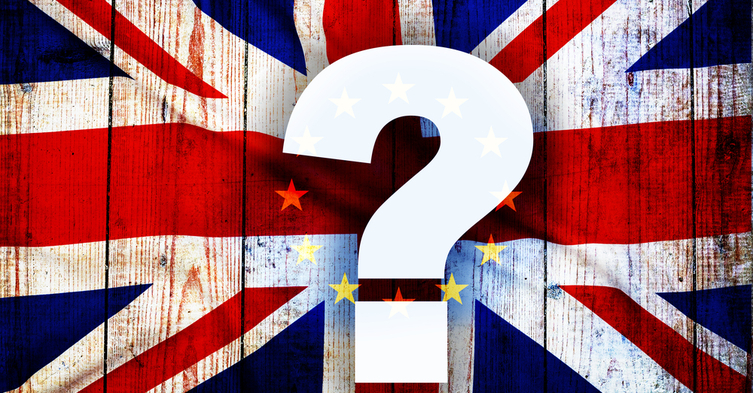 Post-Brexit, employment law is changing. We explore the implications for employers and EU citizen employees.

A recent poll canvassed the views of organisations – both UK and internationally to gauge how they believe they will be impacted by Brexit, also the extent to which they have put plans in place to mitigate the risks of trading post-Brexit.

The concern is that only 20% said they have a good understanding of the risks of not being prepared and have put mitigations in place. However, the implications for businesses who employ EU citizens are potentially serious with the risk of fines if they are found to be employing people illegally.

It’s essential that businesses who already employ EU citizens (or plan to do so) following the transition period, are aware of their responsibilities and the new legislation announced by the Home Office in their Statement of Changes to the Immigration Rules.

The end of the Brexit transition period and the introduction of restrictions to the free movement for European nationals in the UK takes place at 11 PM on the 31st December 2020.

From the 1st January 2021, there will be a new points-based immigration system. EU citizens arriving in the UK from 1 January will need to comply with the same visa requirements as other non-UK citizens.

The government has advised that in many cases, UK employers will need to sponsor European citizens and this means many businesses will be required to apply for a sponsor license. Given the high number of businesses which rely on EU citizens, the government is recommending that applications for licenses are submitted as soon as possible.

The new rules are likely to have an impact on businesses’ recruitment overheads as it costs thousands of pounds to sponsor an individual for five years. At a time when so many small businesses are under pressure to reduce overheads, these additional costs are a particularly unwelcome burden.

There will be civil penalties of up to £20,000 for employers who do not follow the correct procedures and fail to carry out the correct right to work checks, where it is later discovered that an individual is working in the UK illegally.

Rules for existing employees from the EU

Employers who already employ EU citizens should encourage them to apply for settled or pre-settled status, if they have not already done so. European citizens already in the UK before the end of the transition period have a grace period until 30th June 2021 to apply under the settlement scheme.

There are also different schemes for some workers – for example, there is the Global Talent, Innovator and Start-Up visa. The government says this is designed to attract “those who have an exceptional talent or show exceptional promise in the fields of engineering, science, tech or culture”.

The Home Office have created an EU Settlement Scheme toolkit to help employers support EU citizens apply to stay in the UK. This includes various resources, including:

To qualify for a visa, migrant workers who want to move to the UK will have to qualify for 70 points. Having a job offer from an approved employer for a skilled job will earn 40 points. Being able to speak English will give another 10 points. The applicant can achieve the remaining 20 points if they are due to be paid at least £25,600 a year.

They can also gain extra points for having better qualifications (10 points for a relevant PhD, or 20 points for a PhD in science, technology, engineering or maths) or an offer of a job in which the UK has a shortage (20 points), even if it doesn’t pay as much money. 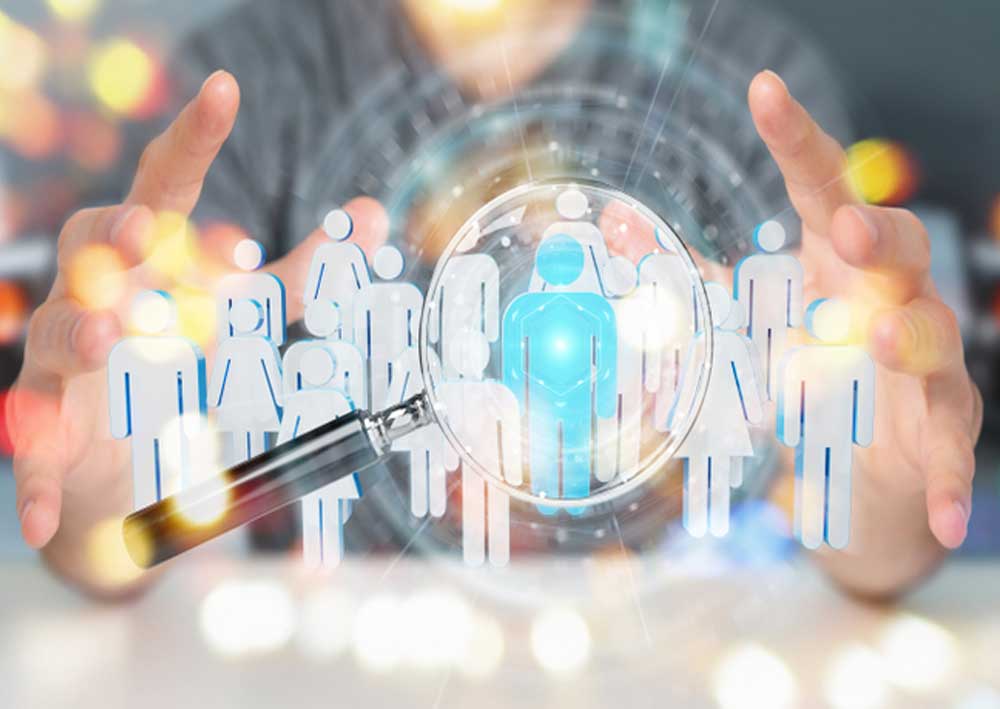 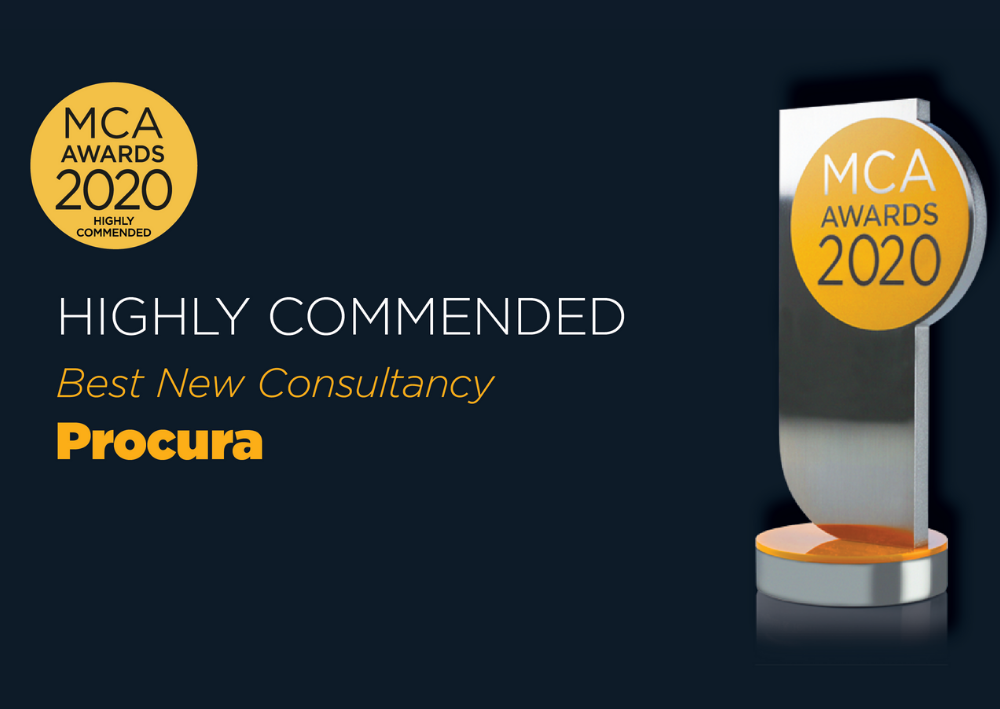 2020 marked the 23rd MCA Awards, an important event in the consulting calendar and a benchmark for quality within the consulting industry. The Management Consultancies Association (MCA) is the body that represents management consultancy firms in the UK.

Procura attended the virtual black-tie event for the first time this year, along with hundreds of professionals from across the UK consulting industry, already delighted to have been shortlisted as Finalists for not one, but two categories – Best New Consultancy and Commercial Excellence.

The digital event co-hosted by MCA CEO Tamzen Isacsson and BBC presenter Jeremy Vine handed out a total of 22 awards and Procura were thrilled to be awarded ‘Highly Commended’ for Best New Consultancy, especially when their fellow finalists were such strong global contenders.

Richard Mcintosh, Managing Partner at Procura says: “The MCA Awards shone light on the current crisis and stated the UK is going through “the biggest economic shock since 1720,” but also highlighted the Consultancy industry’s potential to help both public and private sector clients meet the challenges of today headfirst”.

The Procura Group provide several services to clients, Procurement Cost Reduction, Procurement Transformation Consulting, Spend Analytics, Group Purchasing Frameworks and Procurement & Supply Chain Recruitment Solutions, all of which can assist organisations as the economic situation recovers and businesses re-set for profitability. We would be very happy to talk through your current challenges and objectives and share our experiences.

For further information on Procura’s entry or to discuss how the Procura Group can help your organisation – please get in touch: info@procurasearch.com or call +44 (0)203 693 7275

OR subscribe to receive regular insights from the procurement experts at Procura;